Founded in 2008, inWebo is the French leader of strong authentication with a SaaS Multifactor Authentication solution (2FA/MFA) based on a unique and patented technology (random dynamic keys). A major asset for differentiating the company in its market. Thanks to the simplicity, flexibility and agility of its solution, as well as its certifications and compatibilities (ANSSI, PSEE, GDPR, PSD2, PCIDSS), inWebo enables more than 300 companies, across all industries, including 50% of the CAC40 (French biggest companies), to protect and streamline access to their internal digital environments and sensitive consumer applications such as online banking.

As of 2019, and following the development of its management team, inWebo has experienced a continuous and rapid growth with a significant increase of 45% in 2020, thus exceeding €5 million in annual recurring revenue (ARR). The company has already begun its expansion in Europe and in the United States, where first deals have been signed.

Alongside Essling Capital, Entrepreneur Invest, with its strong expertise in the field of SaaS, joins the capital with an investment that will be key to the acceleration of inWebo's development. Bpifrance has also become a shareholder, thereby underlining the relevance of a recognized French solution on a market where the leading global players are already active. This reorganization of the company's capital aims to enable inWebo to pursue its ambitious strategy of organic and external growth. This will allow the company to accelerate its development and exceed 15 million euros in annual recurring revenue (ARR) within 4 years, namely by:

"We are happy to announce that Essling Expansion, Entrepreneur Invest and Bpifrance, all French investors, have joined our capital. This is excellent news for our customers who, thanks to this even stronger financial base, are securing their choice of inWebo's solutions while soon benefiting from new features. We are strengthening our existing business and will accelerate our geographical and functional development in the coming years." 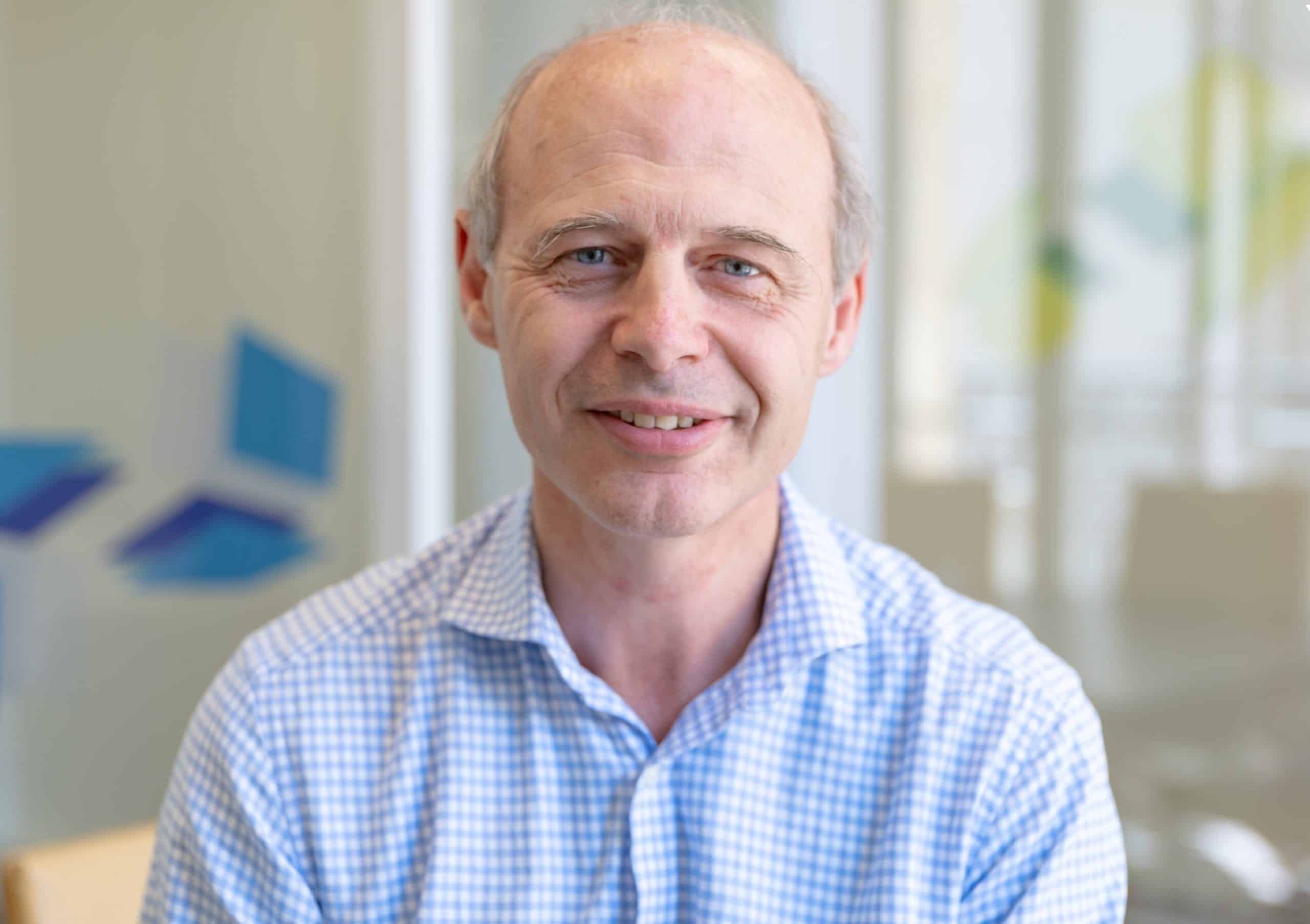 "We were immediately drawn to the relevance and potential of the solution in a market that is currently still relatively undifferentiated, but where technological pressure is driving the development of global cyber-security solutions," points out Charles Bourgain of Essling Expansion. "inWebo has great value, and we are going to work with Olivier Perroquin to make the most of it. This is our fifth transaction and an example of our Growth strategy, which focuses on fast-growing niche champions that we are helping to make more global, both in France and on an international level " added  Bertrand Fesneau and Rémi Matuchansky, co-managers of Essling Expansion.

"With a track record of investing in some 30 SaaS companies, we were impressed by inWebo's business maturity and the technical sophistication of its solution, both verified by a prestigious and loyal customer portfolio. The company's management team, combined with new resources for its ambitions, will drive a significant growth in the coming years," said  Marouane Bahri, Director and Julien Durand, Investment Officer at Entrepreneur Invest.

"Supporting a company with such a track record and with a 100% French solution despite international competition seemed like a natural choice to us. In fact, cybersecurity issues have become crucial and the French Tech has major assets to bring to the table, especially in data security solutions" conclued Ménelé Chesnot, Senior Investment Director and Adonis Arnaud, Investment Officer at Bpifrance, add.

Founded in 2008, inWebo is a key international player in the cybersecurity industry thanks to its full SaaS multifactor authentication solution, one of the most secure and agile on the market. inWebo MFA protects transactions, B2B applications, VPN, SSO, PAM, IAM and sensitive consumer applications (online banking, e-health, etc.) against identity theft, phishing and credential stuffing. Its patented technology, based on random dynamic keys, combines two key elements: a very high security and an improved user login experience thanks to its exclusive deviceless and passwordless token. Certified by the French national cybersecurity agency (ANSSI), inWebo's solution secures the access of more than 5 million users across 300 worldwide companies.

Created in 2000, Entrepreneur Invest is an independent, AMF-approved management company specialising in unlisted investments, owned and managed by its founders. It manages several investment funds with over €1 billion raised. Entrepreneur Invest is a major player in equity and bond financing for SMEs and has completed over 200 investment transactions. The company's philosophy is to go beyond the status of capital provider by assisting the managers of the companies it supports in their strategic choices necessary for the successful development of their business. This is achieved by sharing the experience of the members of the investment team, their participation in strategic discussions and access to a network of qualified partners.
For more information: www.entrepreneurinvest.com / Twitter @EntrInvest

Essling Expansion is a Growth Small & Lower-Mid Cap fund targeting high-growth companies in the digital, healthcare and B2B services sectors. After Evolucare, UbiTransport, Chabé, and SPVie, inWebo is the fifth transaction completed by the fund in just over two years. Essling Expansion is managed by Essling Capital, an independent management company specialised in unlisted assets approved by the Autorité des Marchés Financiers (€450m of assets under management), recently taken over by Domnin de Kerdaniel and Filippo Monteleone, respectively Chairman and Chairman of the Supervisory Board, which also manages a co-investment programme in Europe and the United States ("Essling Co-Invest")

Bpifrance finances companies at every stage of their development with credit, guarantees and equity. Bpifrance supports them in their innovation and international projects and insures their export activity with a wide range of products. Consulting, training, networking and an acceleration programme for start-ups, SMEs and mid-sized companies are some of the other services it offers to entrepreneurs. Thanks to Bpifrance and its 50 regional offices, entrepreneurs have a single local contact to help them through the challenges they face.
For more information, visit www.Bpifrance.fr - https://presse.bpifrance.fr/
Twitter : @Bpifrance - @BpifrancePresse

CIAM Orchestration: How to streamline the MFA user experience

END_OF_DOCUMENT_TOKEN_TO_BE_REPLACED

Why Passwordless MFA and Cyber Insurance are a perfect match

With the increasing number of threats and attacks on the Internet, cyber insurance has had to rethink its approach by increasing premiums and requiring risk-free processes in order to provide a secure and reliable...

END_OF_DOCUMENT_TOKEN_TO_BE_REPLACED

The increasing adoption of multi-factor authentication (MFA) has prompted phishers to develop even more sophisticated solutions to further their operations...