With the virtualisation of workstations and the development of remote working, multi-factor strong authentication has rapidly become an indispensable element for Groupama. Promises kept for inWebo's MFA / 2FA solution, which meets the group's security requirements, while providing a fluid user experience as well as quick and easy integration.
R

Maximum security for connections to internal tools of more than 10,000 employees

Adaptation of the model and functionalities to crisis management (strikes, coronavirus...) 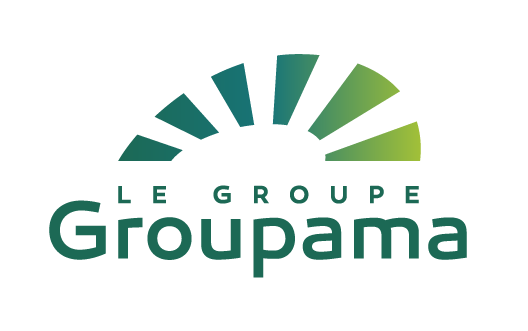 More than 100 years of history

Groupama's history dates back to the very beginning of the 20th century. Under the name Assurances Mutuelles Agricoles, the group's mission was to protect and insure farmers at a time when their production represented 80% of the national wealth.

Since then, Groupama has evolved to offer a complete range of financial services to all publics, in France and abroad, from automobile insurance to savings and retirement solutions.With its 3 commercial brands - Groupama, Gan and Amaguiz - the group now has 32,000 employees. It is the leading agricultural insurer and the leading individual health insurer.

The Groupama Support and Services entity was created in 2011 with three business lines serving the Group: information systems, logistics and purchasing. The Information Systems Department covers the design, development and maintenance of information systems, the operation of applications and infrastructure management.

Jérôme Goutin heads the Projects, Demand Management and Enablement team, which is made up of around twenty people. Since 2005, his various responsibilities have placed him at the forefront of the digital transformation at work since 2010, a transformation in which one of the key elements is the strong authentication inWebo. 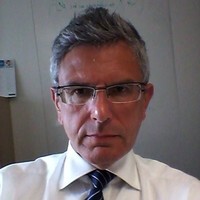 The Neptune desktop virtualization project was launched in the early 2010's, driven by a double necessity. First, to optimise and simplify the management of existing equipment. Secondly, the project aimed to adapt to the needs of mobile workers who are looking to find their tools and work configuration wherever they are.

Deployed between 2013 and 2018, the virtualisation ultimately concerned the entire group. At the time, it involved 15,000 people. With the applications now hosted in a data center in Bourges (France), with more than a hundred hosts on which the virtual servers were installed, it was necessary to renew all the workstations whose configuration, generally fixed, was no longer adapted to the evolution of the IT architecture.

At the same time, driven by the development of the cloud and the very rapid technological progress of personal equipment, remote working grew with, again, specific needs in terms of hardware. It soon became apparent that in order to save time on the deployment of virtualization while meeting strong user demand, it was appropriate to enable users to connect to the virtual desktop on personal equipment.

"Security is part of Groupama's DNA", emphasises Jérôme Goutin. As such, offering a connection from an uncontrolled technical environment without reinforcing security was not an option. Therefore, multi-factor strong authentication naturally emerged as an essential element to successfully complete the company's digital transformation.

What the Group was looking for...

Optimize and simplify the management of computers and IT equipment

Adapt to the evolution of mobile workers who wish to find their tools and work configuration wherever they are.

Strengthening the security of connections from an uncontrolled technical environment

"A trusting relationship has been established with inWebo. It's THE miracle solution."

In selecting its strong authentication solution, Groupama gave priority to the search for a robust solution that would guarantee data and identity security with minimal IT management for the IT teams, as well as ease of use for users and administrators.

It soon became clear to the teams in charge that inWebo's 2FA/MFA solution met the group's security requirements, while offering a smooth user experience and simple and fast integration.

In fact, the promise has largely been kept. On the purchase and deployment side, "it's incredibly easy and couldn't be simpler," says Jérôme Goutin, highlighting three strong points.

Advantage of software tokens and a strong authentication solution in SaaS mode, the activation of licenses "is done almost in one click" in a very fast way. The system administration teams then distribute them to the various users according to their rights and authorisations, based on a mapping of the different audiences in the company.


Relationship of trust and proximity

inWebo's relationship of trust and proximity with its customers allows the scope to evolve in a flexible and fluid way, as close as possible to the evolution of needs.


The quality of the relationship with inWebo's sales teams, who are available and attentive to respond to urgent and specific requests.

inWebo currently distributes 10,000 licenses to the entire group. The increase of remote working has strongly driven the deployment of strong authentication within the group, while at the same time making it possible to protect access against phishing attacks which the group, like all financial players, is regularly confronted to.

On the technical and functional side, the solution is also well received, with "a 99% satisfaction rate, very close to 100%", says Jérôme Goutin. He points out that "there are very few calls to the helpdesk". In fact, he goes on to say that it is "THE miracle solution", because it is easy to buy, can be deployed quickly, works perfectly and makes it possible to avoid having to buy more workstations in order to take advantage of users' equipment.

inWebo has also been able to bring to its customers the flexibility of its solution by accompanying them in the multiple crisis that have been occurring for several months. Thus the company has adapted its annual licensing model to help overcome the major transport strikes in France as well as the current coronavirus situation.

Maximum security for connections to internal tools of more than 10,000 employees

Adaptation of the model and functionalities to crisis management (strikes, coronavirus...)

On a personal level, Jérôme Goutin is even further ahead with the solution. InWebo's strong authentication makes it possible to envisage a generalisation of the Bring Your Own Device (BYOD), a strong trend within companies offering employees the possibility to use their own equipment in exchange for compensation. The solution is the only one to offer tokens that can be adapted to all types of equipment: smartphone, tablet, desktop or laptop and even a browser, which allows it to be deployed on IT parks without the need to control the equipment or its configuration. 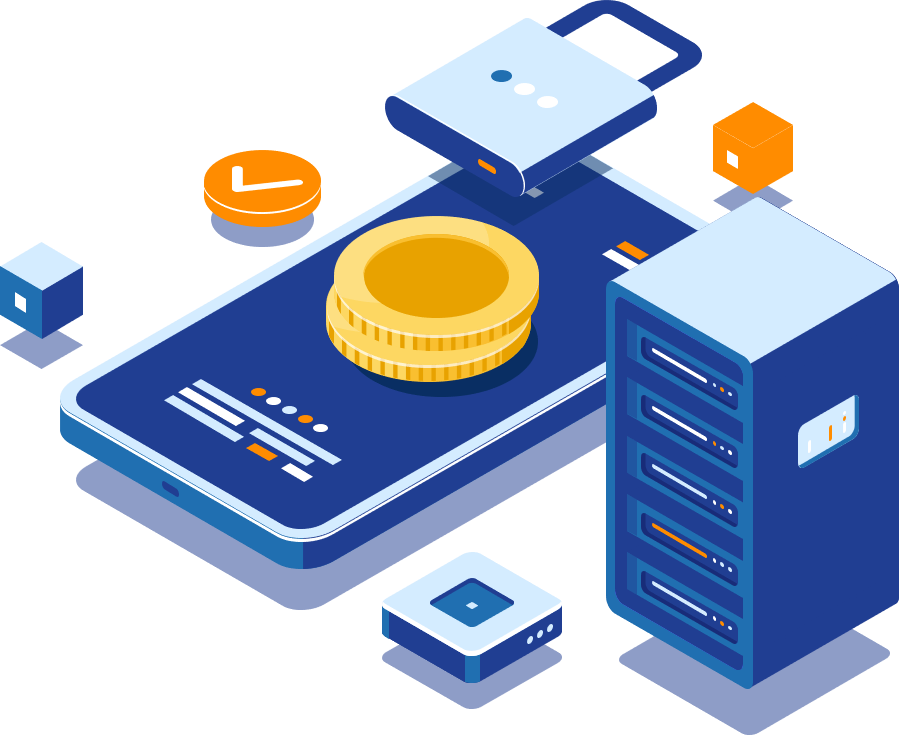 Security issues in the financial sector

The financial industry has been at the frontline of the digital transformation with, in addition, additional security and compliance issues given the nature of the data and transactions it manages. inWebo, the strong authentication specialist, provides its customers with the most secure solution on the market, designed to reduce as much as possible the frictions related to the expansion of new digital uses.

Access security and dynamic linking for the we.trade blockchain platform with inWebo MFA.

CITEO has chosen inWebo as part of the digital transformation of its IS to the cloud, and with the desire to simplify the connection of its employees.

Get in touch
We use cookies to ensure that we give you the best experience on our website. If you continue to use this site we will assume that you are happy with it.OkPrivacy policy